ACR’s inaugural $215 buy-in multi-day $1,000,000 event is now underway and we wanted to get the word out about a change we see forthcoming in the prize distribution.

The tournament is a multi-day event, with multiple Day 1s feeding into Day 2 which is scheduled to play out on December 15th.

As the tournament has progressed, we’ve noticed that the tournament is playing out much faster than we originally anticipated. This means that it’s likely that all players who make day 2 will both automatically be in the money and will also receive more money for the min cash than stated on the prize distribution chart in the lobby.

They will receive more money for the min cash because less players will be paid. The reason for this is because as stated in our terms and conditions, players must reach Day 2 in a multi-day event in order to finish in the money.

You must make day 2 to be in the money/win a seat. If for whatever reason there are more places paid or seats awarded in day 2 than the amount of players still in the tournament, we will turn the extra seats into their corresponding cash value and divide it evenly among the remaining players.

Day 2 players will see the extra money credit in their transaction history on December 15th. The extra money will be distributed equally among those who make day 2, and not by ICM.

We wanted to get ahead of this and inform our players before to help avoid any confusion. To be clear, the full $1,000,000 guarantee will be honored and 100% of the prize pool will be distributed to the players.

There are still multiple Day 1s lined-up leading to December 15th’s Day 2. The multi-day event has been well received by players and more events similiar to this one will be scheduled in the future. 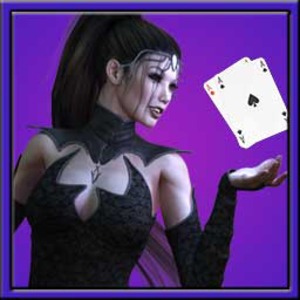