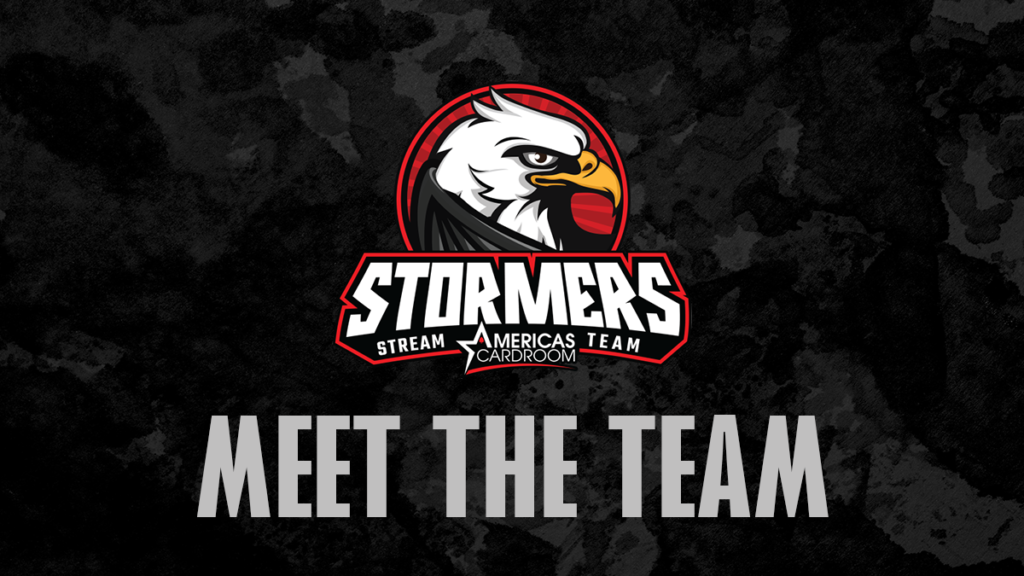 This week we have TonyW4rriorz

“I stumbled upon online poker after being introduced to the game around 12 years ago on Facebook,
I still remember the first time I played online, it was the quickest torching of $30 I have ever done, I
played a Naked Ace on a flushboard like it was the nuts in a cash game and within 5 mins Rip the
Bankroll. I quickly learned I’ve never been one who likes to lose money. This is probably my biggest
strength as well as it being a curse, it has prevented me at times from playing higher stakes even
when I’ve been rolled to do so.
I’m a mixed Games poker player with over $10k profit “

STREAMING HISTORY
I accidentally came across Poker being played on Twitch, it was a fellow streamer and also now
ACR Stormer team member Scrimitzu, he was on the Twitch front page, I checked his stream out
and from there on I was hooked. I enjoyed the community feel, and the fact knowledge etc could be
talked about amongst like minded individuals.

I have been an ACR stormer for nearly two years, And what a ride it has been, there of course has
been some lows (which poker player doesn’t have them?) but some incredible Highs. Making the FT
of the $25 High five series last year, Making a PLO FT in the $215 Cube series, and most recently to
date cashing and getting so close to the FT in the High Roller $630 pko on ACR this was made
possible by the support of the community to which I am ever grateful.

For a more in depth about me check out my “about me page” on my website.

First of the Elite Stormers have arrived!